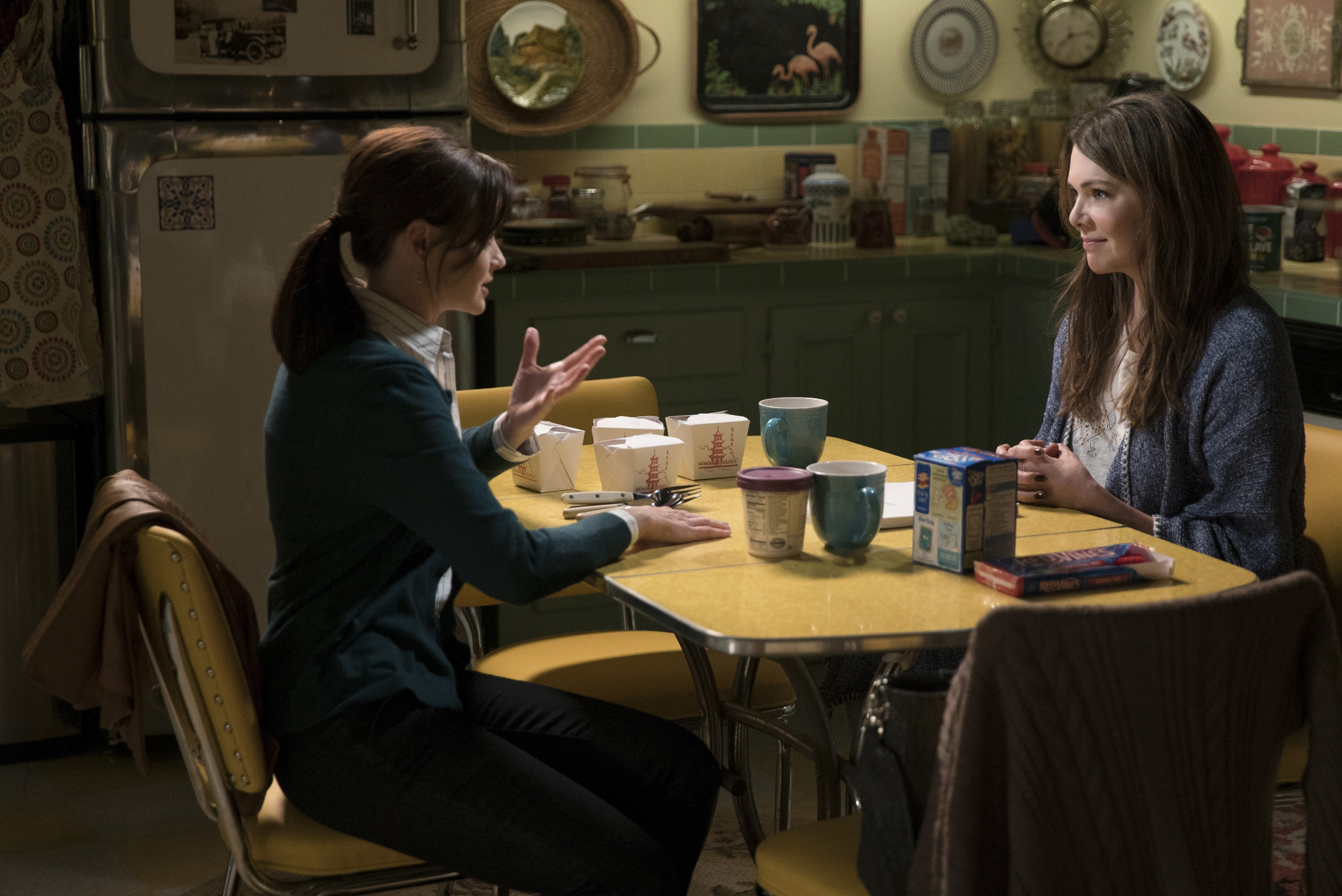 “As the home for the Gilmore Girls on television, we look forward to the GilMORE the Merrier binge-a-thon Thanksgiving week tradition each year,” said Hector Campos, vice president content strategy & acquisitions for UPtv. “UPtv is a movie destination year-round, so as we celebrate the 5th year of GilMORE the Merrier and 20th anniversary of the show’s debut, we are thrilled to make this year’s ultimate fan experience bigger than ever with the addition of the Gilmore Girls: Year in the Life movies to our holiday offering.”

The weeklong social event brings families and fans together to watch at home and drives social engagement as they share and celebrate their beloved series. Since the first year of GilMORE the Merrier, the hashtag #GilmoreTheMerrier has trended in the U.S. and has received over 1.1 billion impressions on Twitter. In 2019, 4.2 million viewers tuned into of UPtv’s GilMORE the Merrier binge-a-thon.1 The stunt continued setting records in its fourth installment by delivering UPtv’s highest rated week of the year in W1849 and W25542. The marathon has previously been hosted by Scott Patterson (“Luke”), Yanic Truesdale (‘Michel”) and Sean Gunn (“Kirk”).

In this article:Gilmore Girls, Uptv