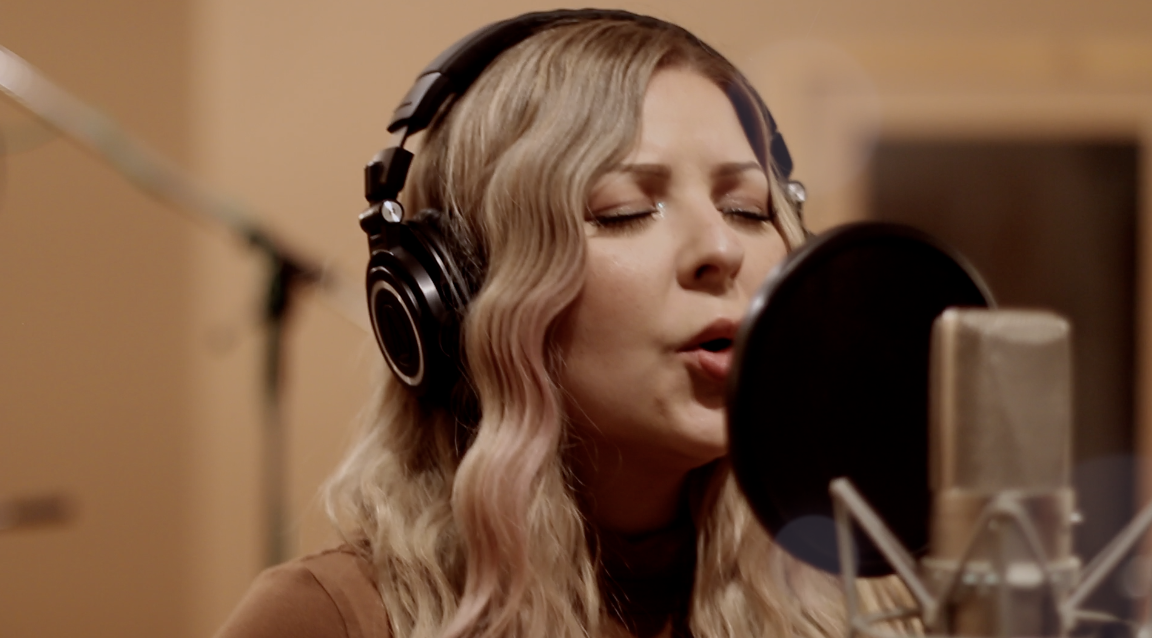 Bianca Ryan, the first-ever winner of NBC’s America’s Got Talent salutes the legendary Leonard Cohen with a breathtaking version of the beloved song “Hallelujah”.

Bianca has been waiting to release the single as she explains:

“I’m just so excited to finally have no boundaries and limitations musically and vocally. I’ve waited years for this moment, everyone has really; my family, my friends, fans, past teachers and schoolmates, industry execs… literally everyone – to be the artist I’ve dreamed about being since I was a little girl. Hallelujah was a song that I’ve wanted to sing for years and I actually wanted to sing it on America’s Got Talent The Champions but we ended up going in a different direction. Leonard Cohen’s Hallelujah is the ultimate classic and has been done by so many of the greats and I really wanted to put my spin on it and join the club. I feel like this song is an agglomeration of everything I have worked for vocally in one song. I really wanted to align my progress and my heart in a song and Hallelujah is just that. It’s one of many songs I’ve wanted to always release, so this new journey is very freeing for me. “

You can stream the song now on all major music platforms including Apple Music, Spotify and more.

Since becoming the first-ever champion of America’s Got Talent in 2006, Bianca Ryan has been on a journey of self-discovery overcoming adversity and staying...

Bianca Ryan the first season winner of America’s Got Talent in 2006 has been treating fans to the gift of music this week with...

After Bianca Ryan won the first season of America’s Got Tallent in 2006 at the age of 12 Bianca released an original Christmas song...

Bianca Ryan opens up about what motivated her to offer her interpretation of the Leonard Cohen song “Hallelujah” in a behind the scenes look...

Trevor DeckerOctober 9, 2020
We use cookies on our website to give you the most relevant experience by remembering your preferences and repeat visits. By clicking “Accept”, you consent to the use of ALL the cookies.
Do not sell my personal information.
Cookie settingsACCEPT
Manage consent