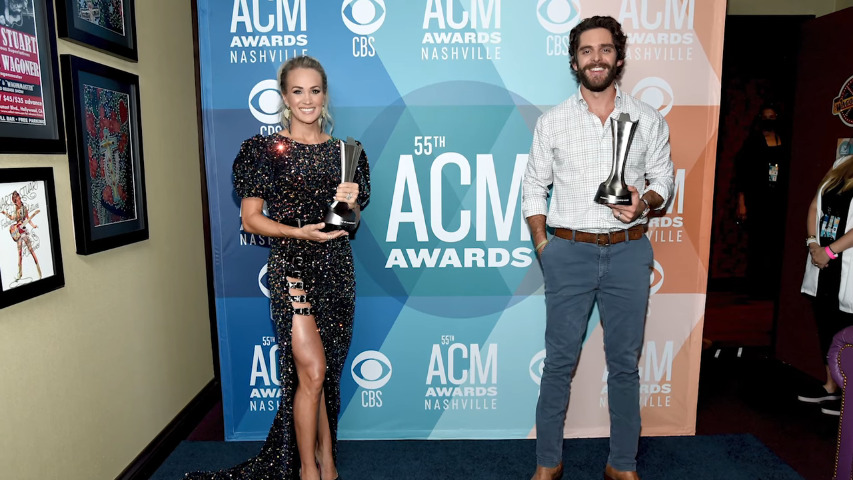 As if 2020 wasn’t strange enough, it decided to go after country music on Wednesday night when the ACM country music awards ended with a tie for entertainer of the year between Carrie Underwood and Thomas Rhett. The scaled down television broadcast which went on without an audience featured country music superstar Keith Urban respond in shock when it was revealed that the winner for the biggest award of the night was a tie.

Both Underwood and Rhett had their turn to speak with Carrie Underwood perfectly summing up the collective reaction with “2020, man” before she went on to give all the glory to God and encouraged viewers to “hang on” and things will get back to normal soon.

In this article:Carrie Underwood, Thomas Rhett