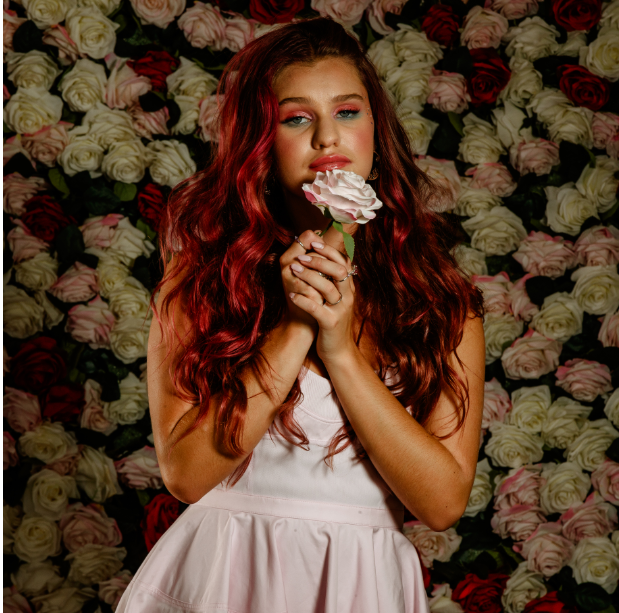 On the inspiration behind her new single and video, Cloe shared with Girl’s Life Magazine, “It’s True” is really just me romanticizing my life as a teenager. I’ve been a teenager for two years and I’m making it sound like a big thing, and that’s what it is for me right now. Every little thing is a big thing. So, I definitely wanted to romanticize it and that’s why I think it’s so ethereal and moody looking.

“It’s True” is the first single off of Cloe’s upcoming EP, “Teenage Lullabies” which will be released in January 2021. The EP contains Cloe’s most mature material to date, and encompasses her life thus far and all the moments and feelings she’s experienced along the way.