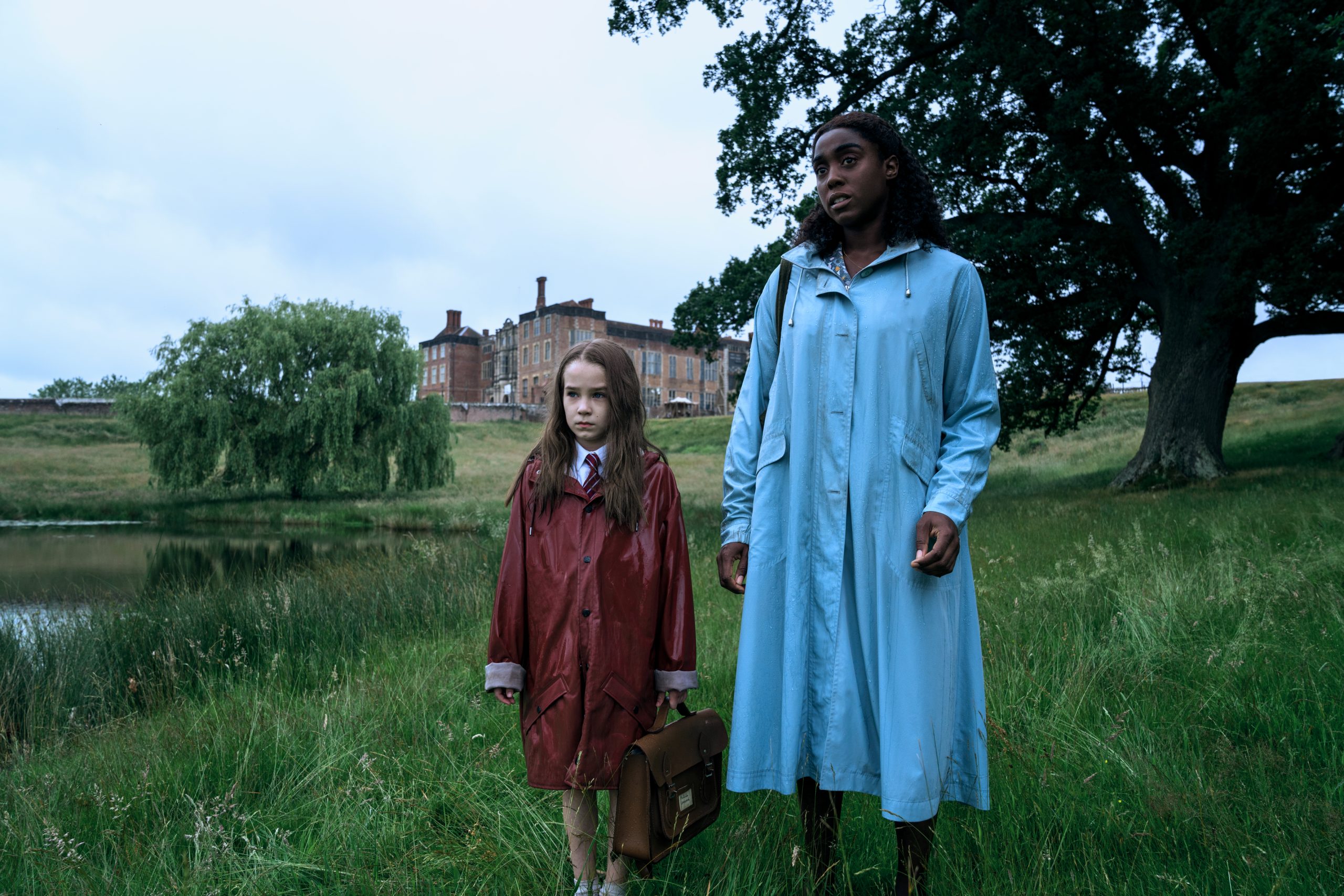 Lashana Lynch, who stars as Miss Honey in the now streaming Netflix adaptation of “Roald Dahl’s Matilda the Musical,” recently spoke with Entertainment Weekly about the role and her experience with the musical.

During the interview, Lynch revealed that she was unaware of Miss Honey’s significance to the LGBTQ community until she saw comments on social media. “It wasn’t something I was aware of until I saw some comments on social media and I thought, ‘Oh my gosh, this is a revelation to me,'” she said. When asked about it further, Lynch said that one of her queer friends told her that Miss Honey was a “gay icon” when they were growing up.

Despite this revelation, Lynch believes that Miss Honey is a universal character who represents “everything to you and can speak to all people, all races, all sexes, all walks of life.” She added that Miss Honey is a “secret weapon” because she is a character that “everyone from every walk of life can take something from.”

In addition to discussing Miss Honey, Lynch also talked about her own experience with the musical. She said that she grew up singing and acting separately, but that her appreciation for musicals developed later in life. When asked about how she came to be a part of “Roald Dahl’s Matilda the Musical,” Lynch said that she received a call from her agent asking her to sing an iconic Miss Honey song for director Matthew Warchus. After sending in a voice note and participating in a Zoom call and live singing audition, she was offered the role.

While Lynch may not have expected to be a part of a musical, it’s clear that she is grateful for the opportunity to play such a beloved character. “It’s really special,” she said. “I never knew, but I’m glad.” “Roald Dahl’s Matilda the Musical” is now streaming on Netflix.