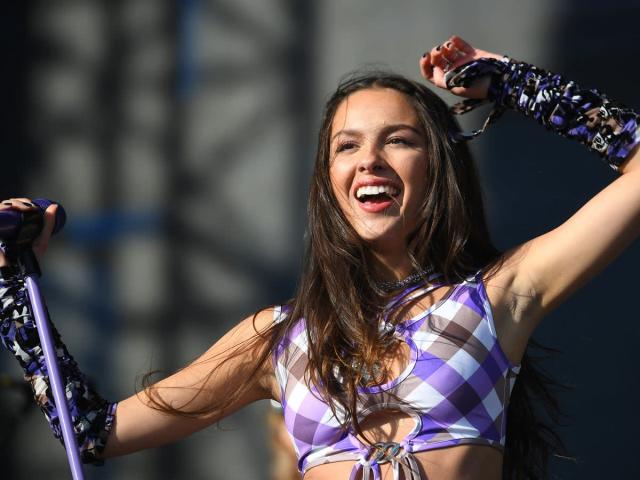 Olivia Rodrigo called out the Supreme Court for their decision to overturn Roe V. Wade by name adding that they didn’t really care about freedom while performing at the Glastonbury festival in the United Kingdom.

“I’m devastated and terrified. So many women and so many girls are going to die because of this. I wanted to dedicate this next song to the five members of the Supreme Court who have showed us that at the end of the day, they truly don’t give a shit about freedom. The song is for the justices: Samuel Alito, Clarence Thomas, Neil Gorsuch, Amy Coney Barrett, Brett Kavanaugh. We hate you! We hate you.”