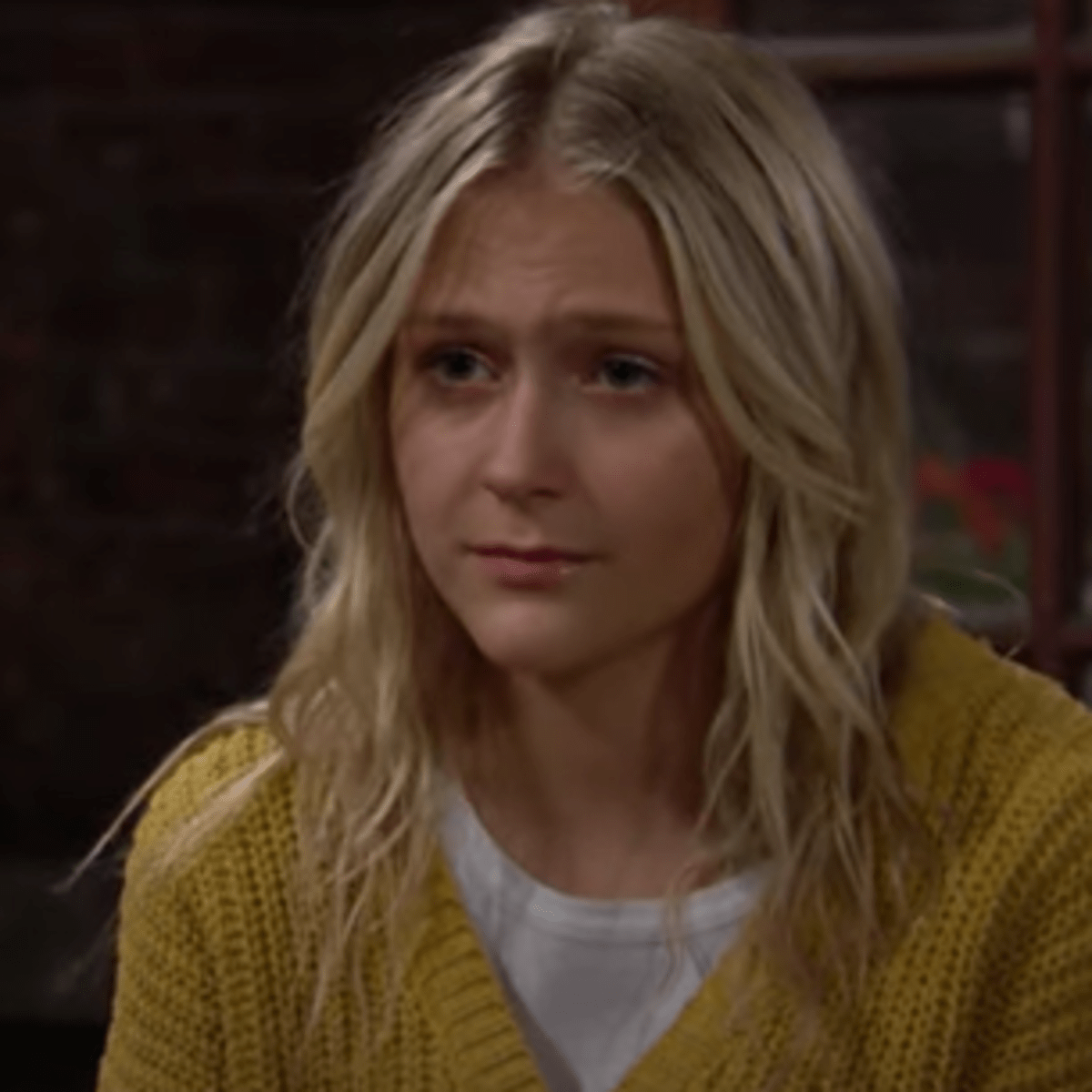 13-year-old actor Alyvia Alyn Lind is among the cast of the upcoming SyFy series “Chucky” which will focus on the iconic horror film character from the “Child’s Play” franchise. Lind is known for various roles in films and television series including The Young and the Restless on CBS where she portrays the character of Faith Newman as well as both “Coat Of Many Colors” and the follow-up “Christmas Of Many Colors” for NBC. Alyvia portrayed the lead role of a young Dolly Parton for the back-to-back made for television movies.

According to Deadline, Lind will take on the role of Lexy Taylor. Self-appointed princess of her school and a bully in the upcoming series.

Among other notable casting news is the return of Jennifer Tilly who will reprise her role as Tiffany Valentine from the movies.