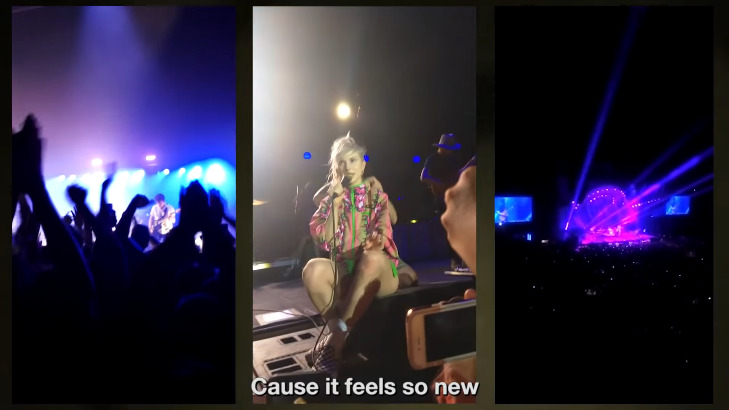 On May 8th 2020 Hayley Williams (of Paramore) released her much-anticipated solo album Petals for armor. Through the course of that release the Nashville native rolled out lyric videos on her official YouTube channel for each track of the album

Today the last video in the series dropped in the form of the song Pure Love and this one by far is our favorite.

Not only is the song an absolute Bop straight out of 80’s radio but if you’re a Paramore fan the music video is sure to hit you right in your feels.

The lyric video features clips sent in by fans from Paramore’s most recent tour in the After Laughter era, because as Hayley said “My love for you is the purest”

Read the singer’s emotional IG post about the song/video below
Check out the video and let us know what you think. Do you guys think it’s as awesome as we do? 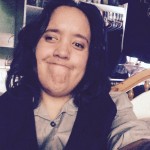