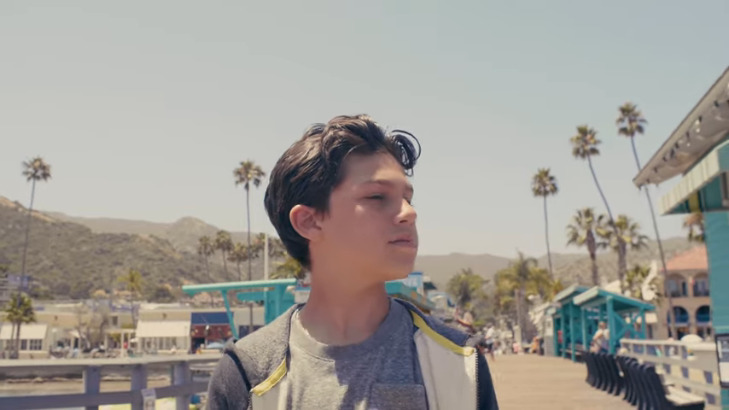 Disney Channel star Jackson Dollinger who is best known for playing the character of “Young Max” in the current hit series Sydney To The Max has released the official music video for his latest single “I’m Yours”.

The video which premiered Friday follows the track’s release back in June. Check out the music video below also featuring Scarlet Sofia Spencer!

In this article:Jackson Dollinger, Sydney To the Max