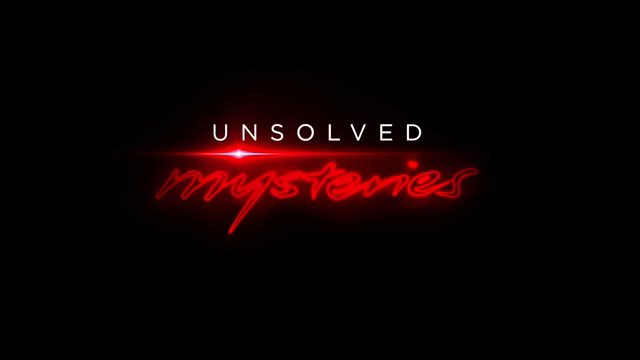 The creators of Stranger Things are bringing back one of television’s best investigation series this summer. Already known for making the 1980s cool again the team behind Stranger Things have teamed up with the original creator of Unsolved Mysteries to deliver a reboot of the popular series which set the standard for covering things of a mysterious nature. Originally hosted by Robert Stack and premiering in 1987 the landmark series shared stories about unsolved crime cases to paranormal activity.

The revival dropped on Netflix July 1 below is the official trailer for the new series. Check it out!