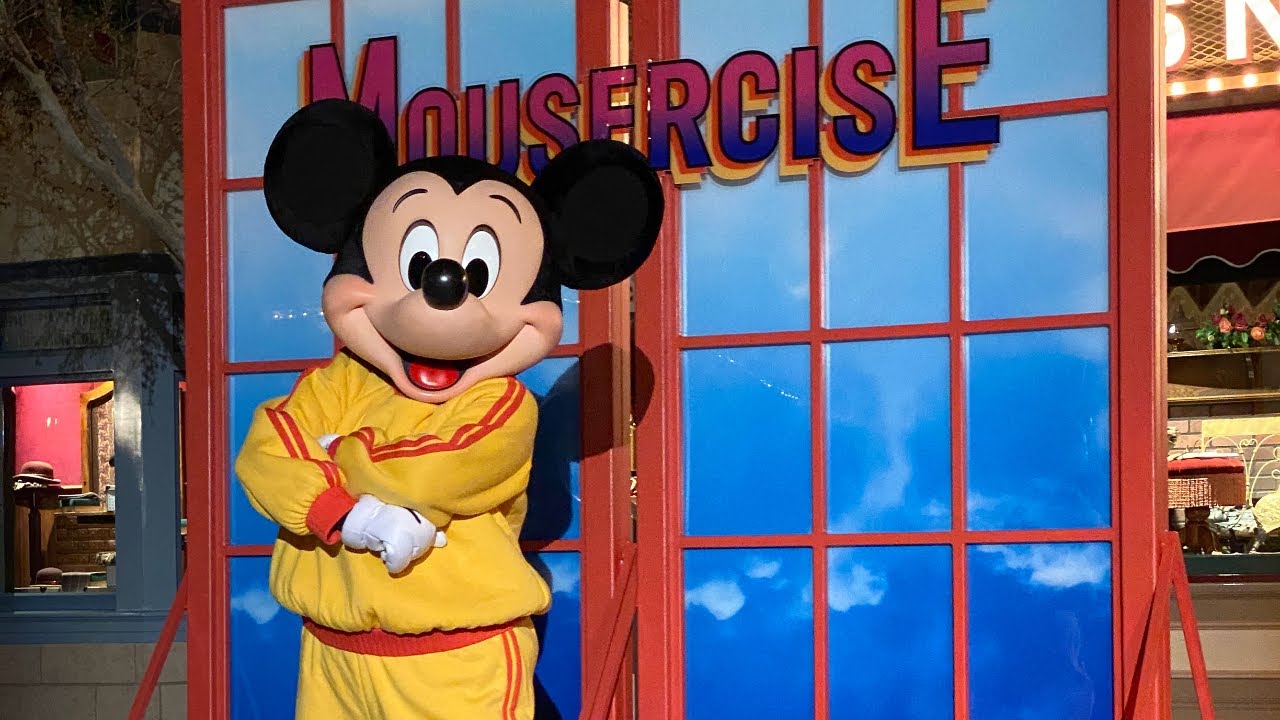 In the 1980s Walt Disney noticed the popularity of exorcising home video started by the Olivia Newton-John song “Physical” and Jane Fonda’s workout videos. Decades later as America continues to adapt to the ongoing effects of the COVID-19 pandemic it turns out that many school teachers who have been instructing their students virtually from home have generated a renewed interest in the throwback trend.

Over the past few years, the 1980s, in general, have made a comeback of sorts thanks to television series like Netflix’s Stranger Things and more. So the revival of Mousercise makes perfect sense right?

Mousercise was based on an album of popular Disney song remixes. The tracks of the album were used as the soundtrack for the hugely popular Mousercise television series that aired on the Disney Channel when the network originally launched as a premium cable subscription service in the early 1980s. In January of 2020 during Disneyland’s “80’s Nite” fan event fans were treated to an appearance by Mickey Mouse once again wearing his yellow exorcise suit.

Today, with many children stuck at home Mousercise is once again in the spotlight. Bringing the nostalgia and a good awareness of the importance of physical health during these times. Check out the video below for a demonstration from YouTuber My Little Cora complete with the original album on vinyl,