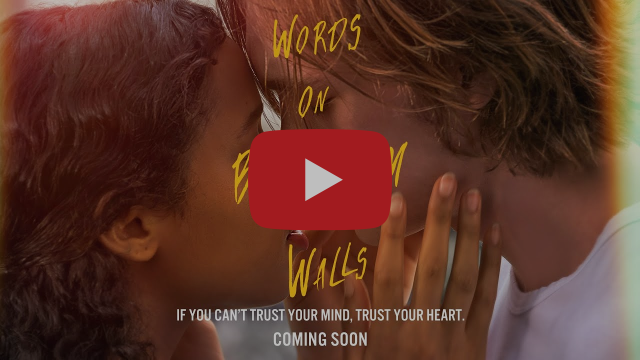 A new trailer for the upcoming film “Words On The Bathroom Walls” has been released.

Starring Charlie Plummer (All the Money in the World), Taylor Russell (Waves), Andy Garcia (Godfather Part III, The Untouchables), and AnnaSophia Robb (Because of Winn-Dixie, Bridge to Terabithia), this coming-of-age film tells the story of a seemingly typical young boy navigating through his final year of high school and excited to pursue his dreams of becoming a professional chef – but by the middle of the year he is diagnosed with a mental disorder that puts his plans to a halt. After enrolling in a Catholic school, he finds himself shifting from his fear of being exposed to accepting the love and support of his family, blossoming romance, and the head priest.
Check out the trailer below!
In this article:Words On The Bathroom Wall