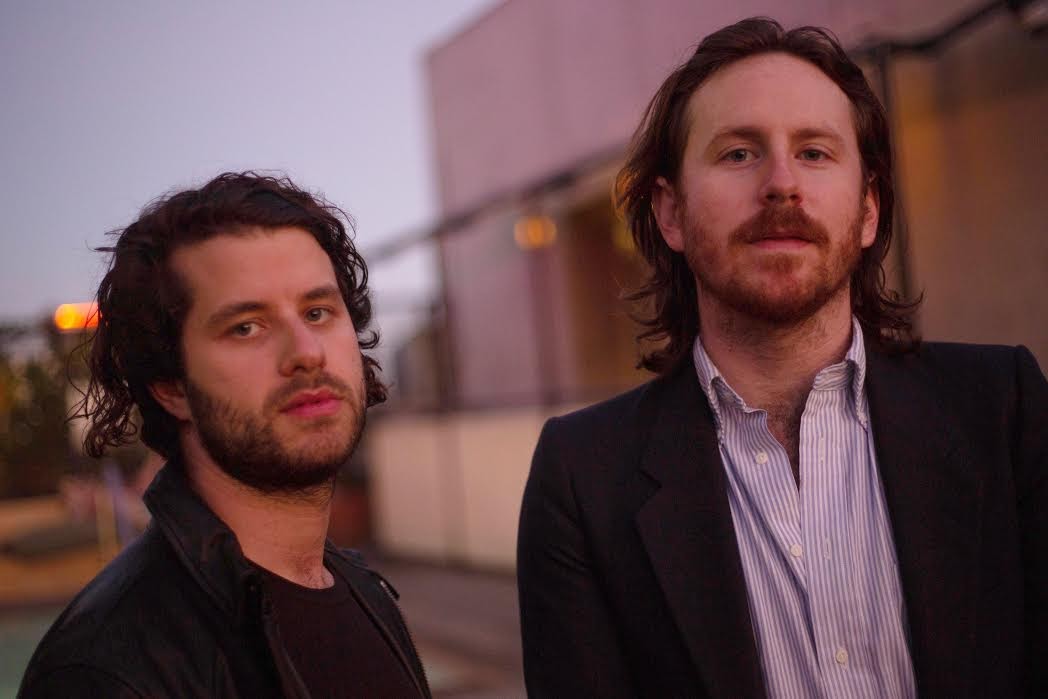 Alternative producer duo Dysplay release their new single “Too Cool” today along with the official music video – watch HERE + stream on all platforms HERE. The song and video exclusively premiered on Groundsounds Tuesday, June 30th – read the full article HERE. Dysplay is comprised of friends and collaborators, Eric Scullin and Devin Hoffman. The pair have worked with everyone from RZA to Awolnation to Bon Iver and have now set their sights on their own sound, bringing their talents to the forefront. The new song emotes a chill, alternative vibe, perfect for the summer season. Accompanying the song is their playful & wildly entertaining official music video, inspired by a handful artists who influenced the new single.

Stream “Too Cool” On All Platforms: https://smarturl.it/dysplaytoocool

On the inspiration behind the song, Dysplay shared exclusively with GroundSounds, “The song is partly about growing up and feeling out of place or out of your depth sometimes. People can take on these characters to fight that a little bit and that’s how we approached the video, while doing it in a way that kind of jumps through generations of music history. We wanted the visuals to parallel the different influences on the recording, with the kind of Beach Boys vocal harmonies going with the chorus-y guitar, etc. and we also wanted to start and end with the feel of an old live television performance from the Ed Sullivan Show or American Bandstand.”

Dysplay is the collaboration of Eric Scullin and Devin Hoffman. Inspired by everything from the alternative sounds of Phoenix and Tame Impala to the danceable vintage new wave of Brian Eno, Talking Heads, and David Bowie, Dysplay’s music is unique; a fresh voice woven from a broad collection of influences. They have also worked both onstage and in the studio with an eclectic range of artists, from RZA to Awolnation to Bon Iver, and their music can be heard on film and television around the world. With the formation of Dysplay, the duo have set their sights on their own sound, bringing their talents to the forefront. Their new song “Too Cool” is out today along with the official music video – watch it below.