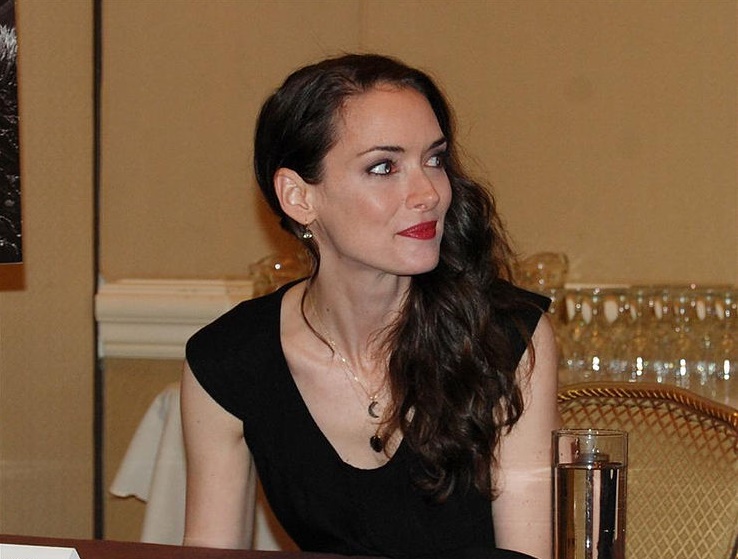 In an interview with The Sunday Times, Hollywood legend and current star of the Netflix series Stranger Things has opened up about two examples of anti-Semitism she has experienced in the entertainment industry.

In one incident, Ryder explains an encounter with Mel Gibson: “We were at a crowded party with one of my good friends, and Mel Gibson was smoking a cigar, and we’re all talking and he said to my friend, who’s gay, ‘Oh wait, am I gonna get AIDS?’ And then something came up about Jews, and he said, ‘You’re not an oven dodger, are you?’”

Winona Ryder also revealed an encounter with the head of a movie studio in which she was told that she looked “too Jewish” for a role the actress was considered for many years ago:

“There was a movie that I was up for a long time ago, it was a period piece, and the studio head, who was Jewish, said I looked ‘too Jewish’ to be in a blue-blooded family,” she said.