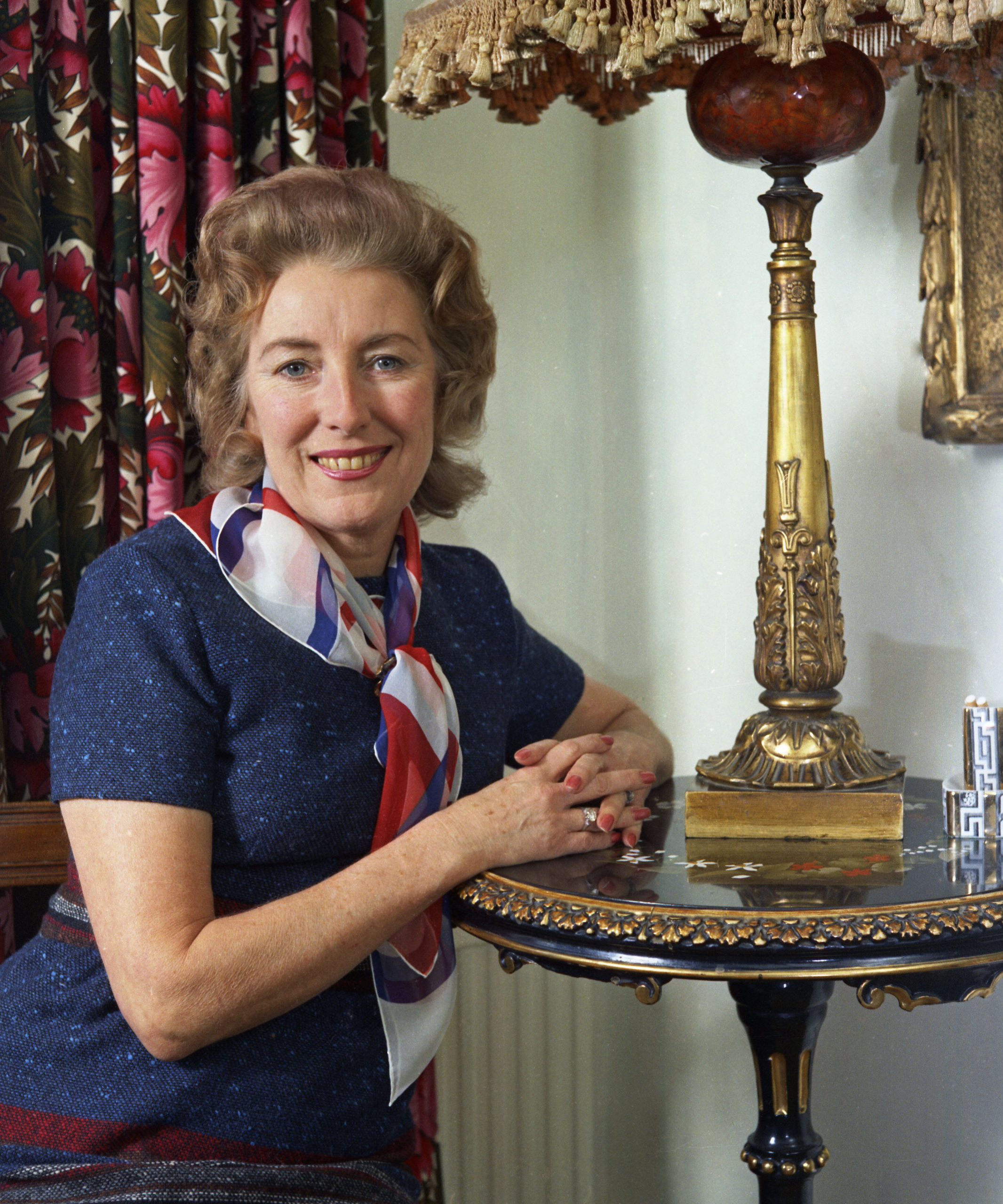 Vera Lynn a British singer whose song “We’ll Meet Again” became a wartime anthem during World War 2 has died at the age of 103. According to The Guardian,  Lynn’s wartime popularity was boosted by the signature song released in 1939 and written by Ross Parker and Hughie Charles. Its wistful melody and determinedly optimistic lyrics – ‘I know we’ll meet again some sunny day’ – proved powerfully uplifting for departing soldiers, and it has endured as the defining song of the British campaign. It re-entered the UK charts this year at No 55 amid the 75th anniversary celebrations of VE Day.