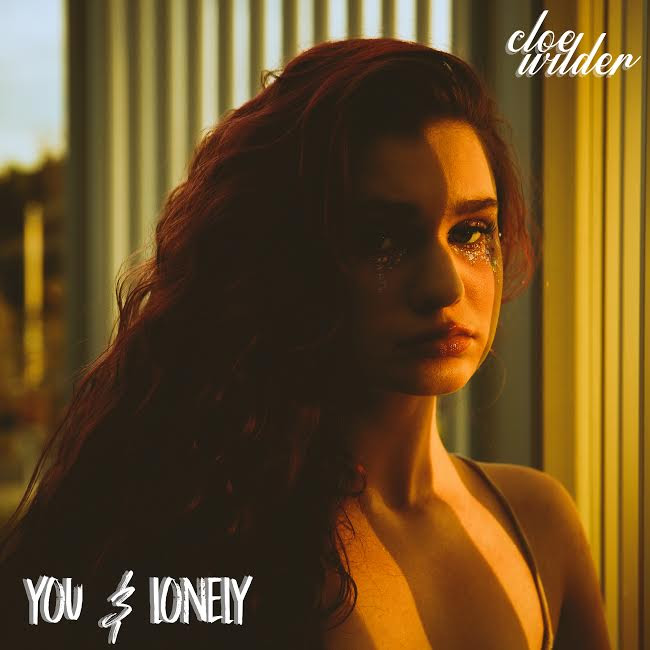 Indie-pop singer/songwriter Cloe Wilder releases her new single “You & Lonely”- listen to the song on all platforms HERE. “You & Lonely” was co-written by Cloe and produced by Jayme Silverstein (Alicia Keys, Miguel, Estelle). The dreamy ballad offers an in-depth look at Cloe’s raw emotions as she comes to terms with the end of a friendship. At just 14-years-old, Cloe has been releasing her original music for the past year, solidifying her spot as an emerging pop artist to watch with each new release.

On the inspiration behind the song, Cloe expressed “This song is incredibly personal to me. I wrote it about a friend I was missing. We had a falling out and haven’t spoken since, and I almost thought this song would bring them back. Our friendship taught me so much and even though it hurt to lose her, I’m grateful for all of the lessons I learned along the way. I’ve come to accept that we were only meant to be in each other’s lives for a short while.”

Cloe Wilder is an indie-pop singer-songwriter from Clearwater, Florida. At just 14-years-old, Cloe has a voice way beyond her years, managing to create melancholic, yet incredibly relatable songs. From an early age, her artistic talents started thriving as she started taking piano lessons which consequently helped her to discover her passions for singing surprising her family and anyone around her. In December 2018, Cloe started her YouTube channel where she began to cover songs by Halsey, Alessia Cara, Billie Eilish, Sasha Sloan, and more. Cloe kicked off 2020 with the release of “Crying When I Shouldn’t.” The song was produced and co-written by Eric Scullin who has worked with RZA and Mark Needham (The Killers), with a special collaboration with three-time Grammy Award winners and Billie Eilish’s mixing and mastering team, Rob Kinelski and John Greenham. Her new single “You & Lonely” is out today.