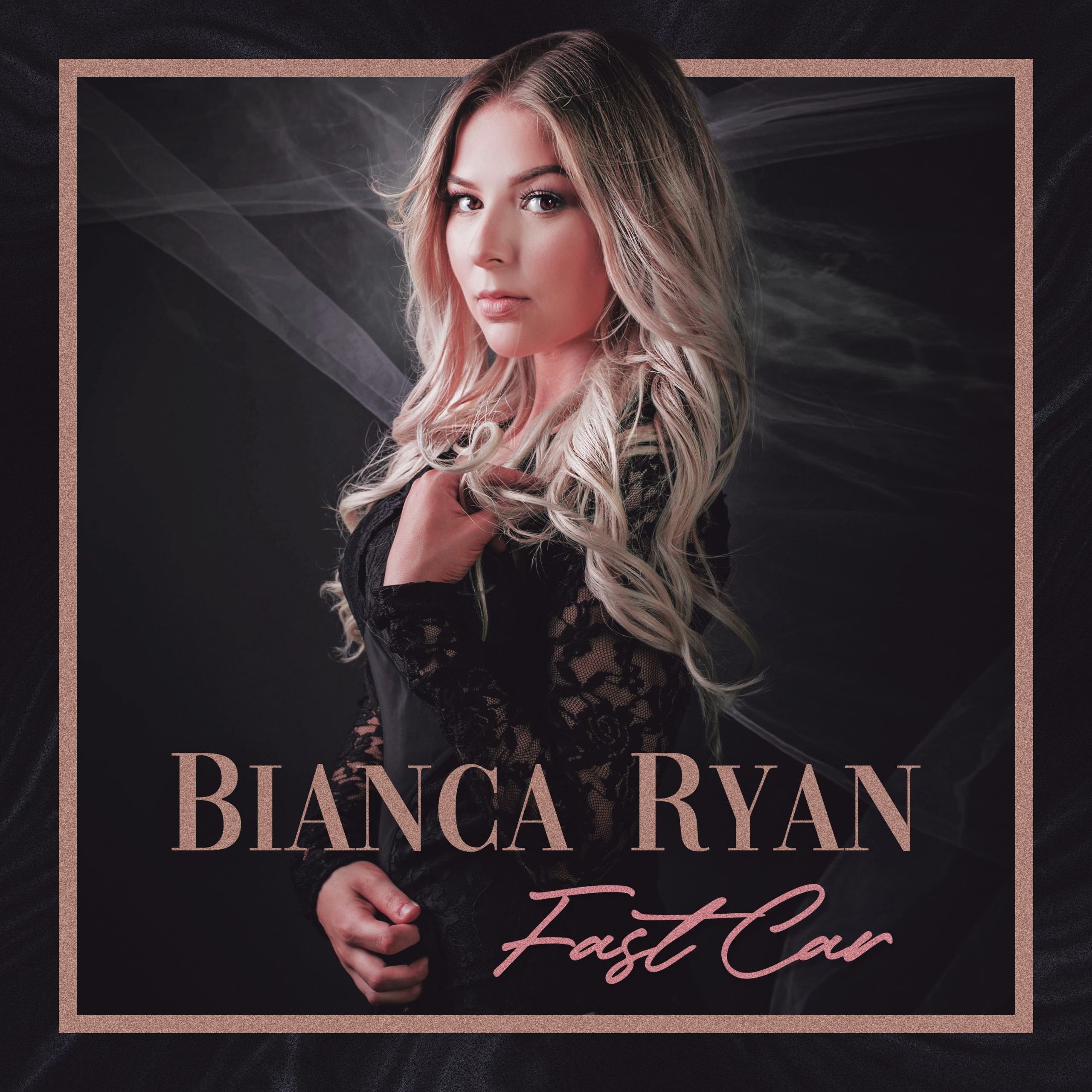 Today, Bianca Ryan, America’s Got Talent’s First Ever Winner – has announced the release of her new song “Fast Car”, a heart wrenching and compelling version of Tracy Chapman’s legendary original. Bianca Ryan recently appeared on America’s Got Talent The Champions, a spin off where they brought back their most popular winners and finalists from around the entire globe to compete head on. Bianca performed an emotional and dynamic rendition of “Say Something” bringing all 4 judges to their feet; praised by Simon Cowell, and the entire world finding out that night that Bianca went through 2 vocal surgeries and had to completely relearn how to sing all over again due to a virus that left her vocal cord paralyzed. “Fast Car” is Ryan’s first single release of 2020, showcasing a glimpse of what is to come for the rest of this year with Ryan changing musical directions – showcasing more vocally empowering songs for her fans. Ryan plans to continue to release “popular” sounding music but wants to also incorporate a lot of classic, singer-songwriter styled music. “Fast Car” is available on Spotify and iTunes.

Bianca states about her new song “Fast Car” : “I’ve sang this song so many times since I was very young. I thought it would be a great idea to really dive in deep, create my own arrangement of it and record it professionally for everyone to hear over and over again. I remember sitting in the car a few months ago listening to the song like any other time and all of a sudden the song just really hit me. I had sang this live a million times before but it finally just really hit me. I was sobbing through it and could barely sing along. That’s when I knew I really wanted to get in the studio and record my own version of it. It’s a song of hardships & perseverance. I’m really on a journey this year releasing music that really moves me, speaks to me and let’s my voice shine through all of those emotions. I want to finally give the fans what they have been waiting for. I think I’ve finally found ME. This journey for me of finding my voice again (literally) has been an uphill battle, but like the song lyric states ‘I had a feeling that I belonged, And I had a feeling I could be someone’.”

Bianca Ryan found herself coming full circle after being brought back for the premier season of America’s Got Talent, The Champions recently. Simon Cowell, calling her performance “A Moment” and “the reason that the show America’s Got Talent is still here today”. Bianca also attended the Grammys and shortly after performed as a special guest on America’s Got Talent Season 14 Final Results in a powerful collaborative performance with Sofie Dossi and Brian King Joseph.. Bianca also recently released her official “Say Something” Music Video featuring Dance Moms star Lilly K that has gained major recognition on social media. Bianca’s “Say Something” hit #23 on the iTunes Charts and continues to climb the Spotify and Apple Music charts totalling 1 million streams and thousands of iTunes sales. Now she’s hitting it again with another similar style song for her “Fast Car” release. With Bianca achieving this as an independent artist – we’re all on the edge of our seats to see her new projects and music shock the entire eager globe.