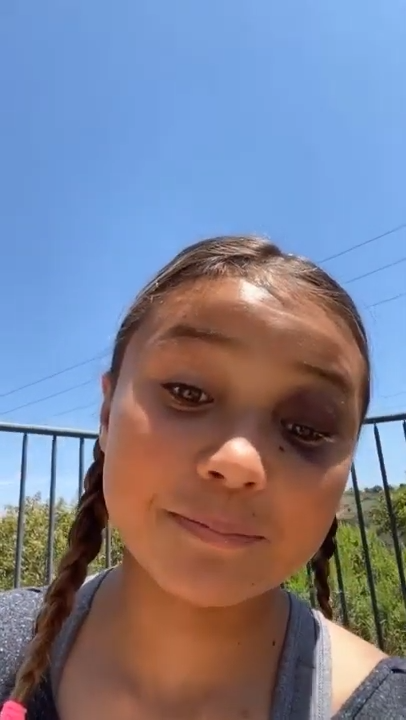 Sky Brown is doing much better following a horrific accident while skateboarding. The 11-year-old athlete shared a message on her Instagram story on Wednesday discussing the accident and apologized to those fans who found the video of the accident uncomfortable to watch. Sky noted that while she was editing the video her brother Ocean couldn’t even look at the screen. Sky added that it was important to her that she shared with her fans what happened and that it was an accident and she plans to continue skateboarding. Sky also appeared to address criticism by some who have questioned her skateboarding at her age or continuing to do so after the accident. Sky said that she still loves the sport and will continue to skateboard when better.

Sky was released from the hospital following an operation on her arm due to the accident. Check out the video below. 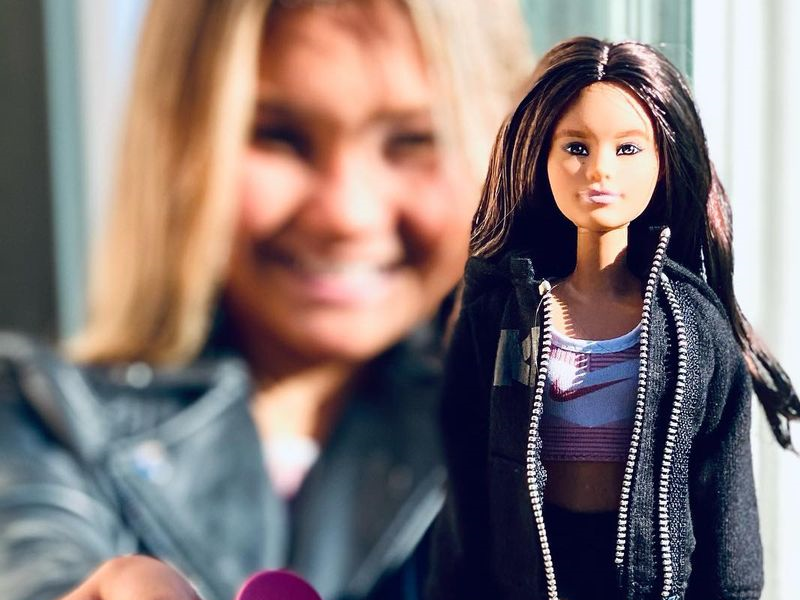 Skateboarding Sensation, Olympian Sky Brown Gets Her Own Barbie

NOTE: This article is 2 years old and may not include the most recent information.Sky Brown, the 12-year-old skateboarding sensation who is Britain’s youngest... 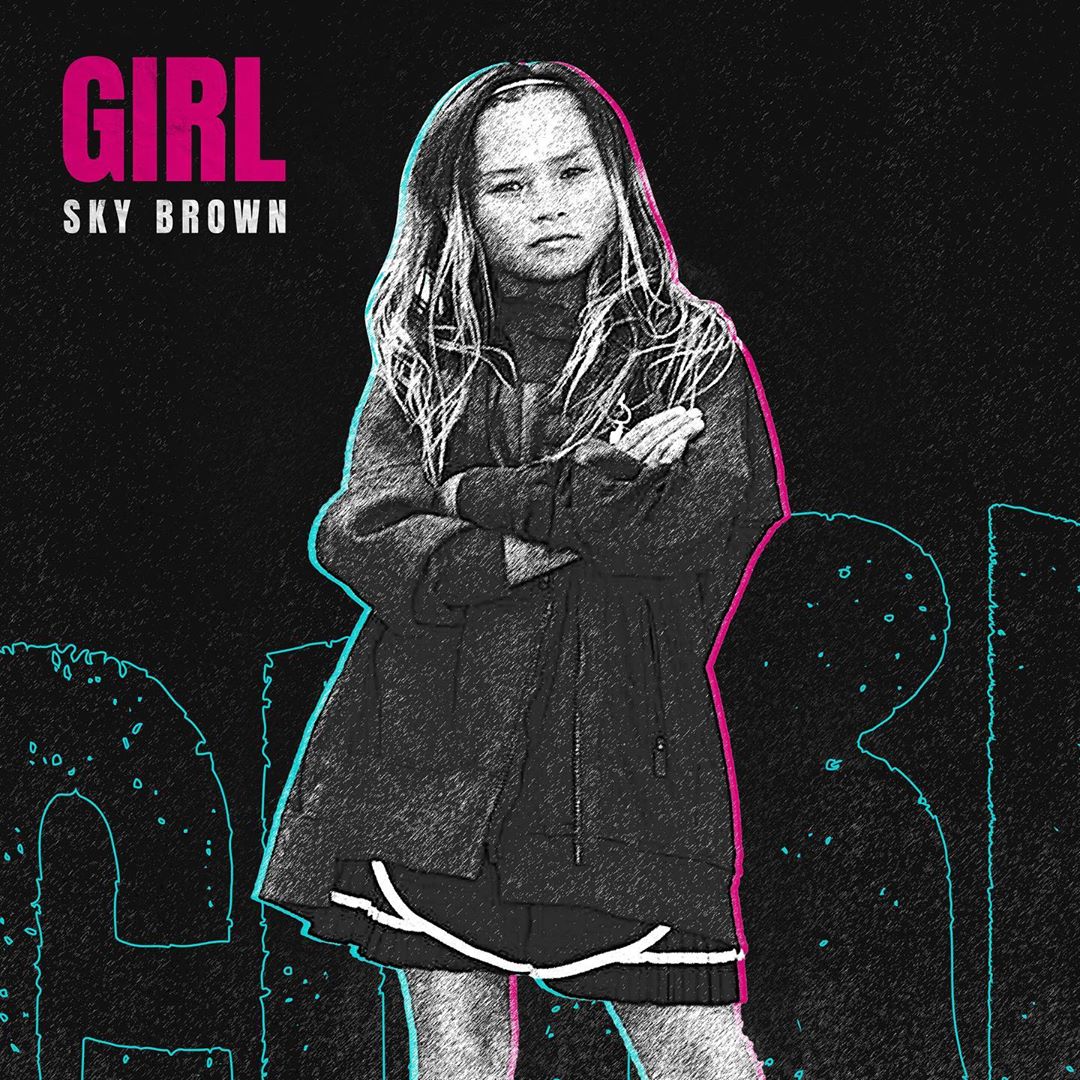 NOTE: This article is 2 years old and may not include the most recent information.Sky Brown has released her debut single titled “GIRL”. The... 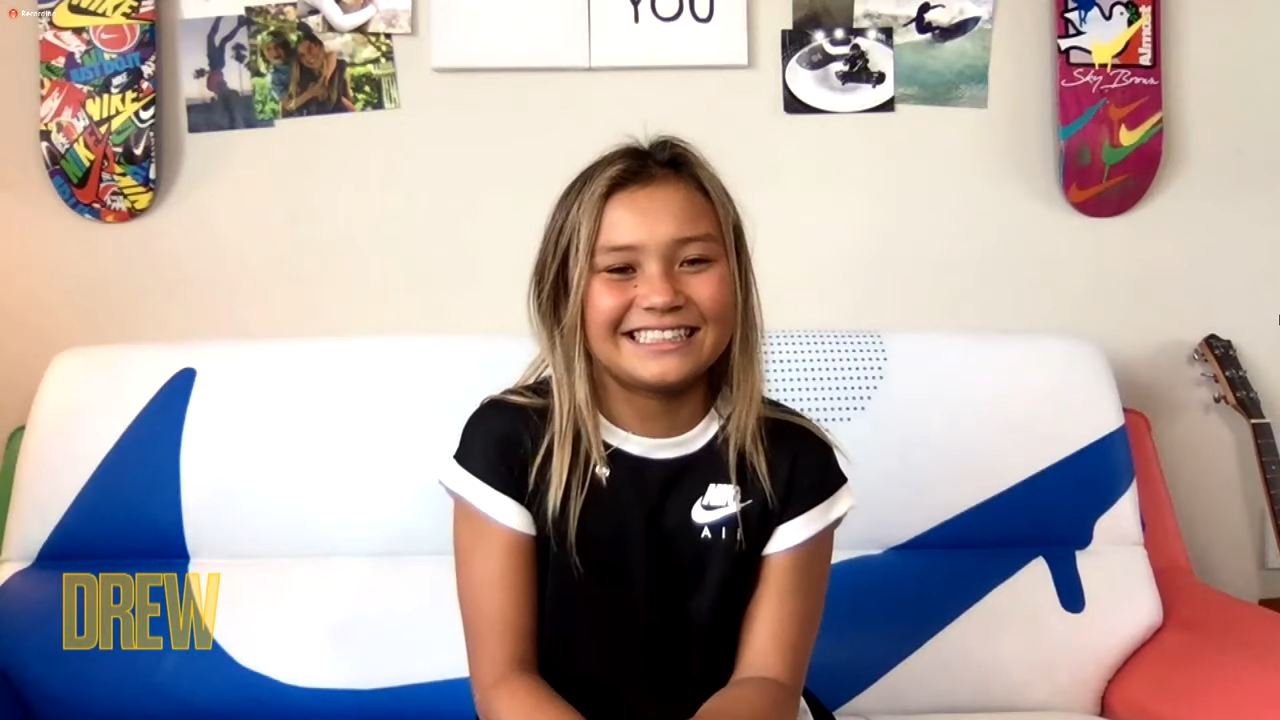 NOTE: This article is 2 years old and may not include the most recent information.Skateboarding prodigy Sky Brown appeared on the Drew Barrymore talk... 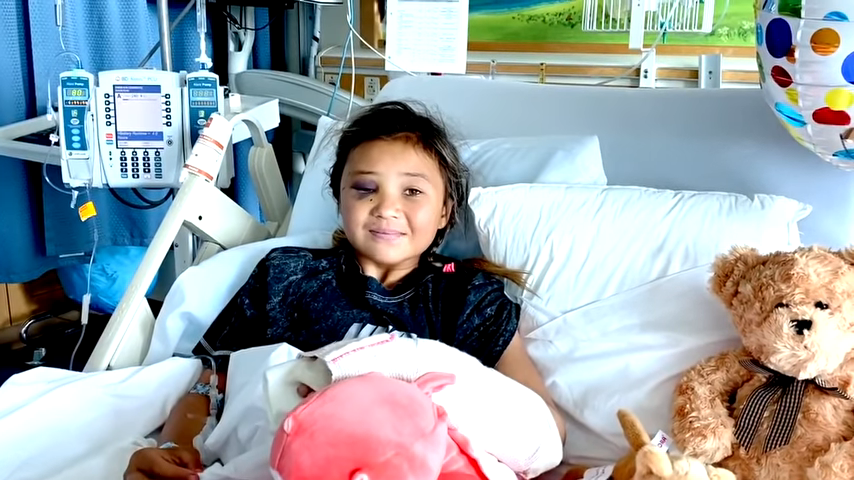 NOTE: This article is 2 years old and may not include the most recent information.Sky Brown has shared a video with fans of a...