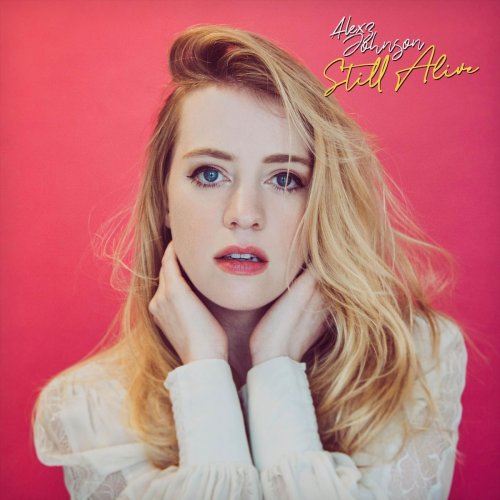 The name Alexz Johnson might be new to most of you but for a generation, Alexz was the star of teen television at the beginning of the 2000s. First gaining mainstream attention in the third season of the Disney Channel series So Weird as the lead character Annie Thelen. Johnson then went on to portray Jude Harrison in the teen drama series Instant Star for The N Network which is known today as Teen Nick.

Always having a passion for music, Alexz spent her teenage years and early adulthood learning just how difficult the music industry can be and in some cases just cruel. Determined to maintain her freedom Alexz has released a new independent album titled ‘Still Alive’. Along with the new album, Alexz is also celebrating having recently become a mom.

I have to confess that I love the first track “Saving The Train”. A song that showcases Alexz’s inspirational side and will most definitely connect with people who have a spiritual belief in God. It reminds us that no matter what happens in our lives that it never hurts to be reminded that the hurt we feel in life can be offered up to God. At least that’s how I related to the beautiful song.

The entire album is fantastic and once again proves that some of the most genuine music and heartfelt lyrics come from independent artists who are free to express the deepest aspects of their God-given talent. I’m proud to recommend ‘Still Alive’ from Canadian artist Alexz Johnson available now wherever you stream your music!