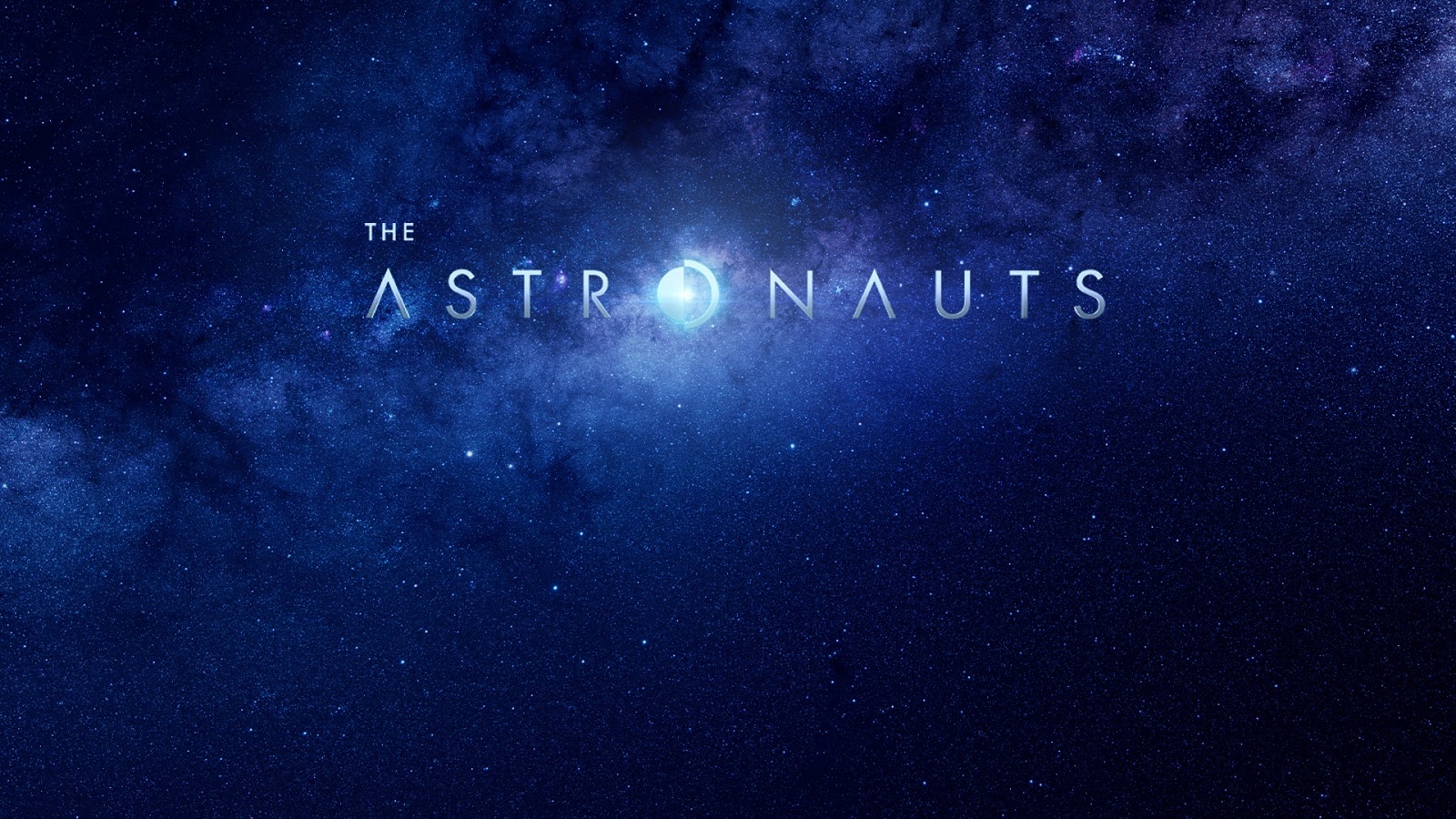 In Nickelodeon’s new action-adventure series, The Astronauts, the spaceship Odyssey II is set to launch to investigate a mysterious asteroid passing by Earth. When a group of kids use their parent’s security clearance to sneak onto the empty ship, the launch sequence is accidentally initiated. Blasting off into space with no proper training, a malfunctioning onboard AI system, and their parents watching from Earth, the kids embark on a journey of survival using only their smarts and friendship as tools.

In this article:The Astronauts