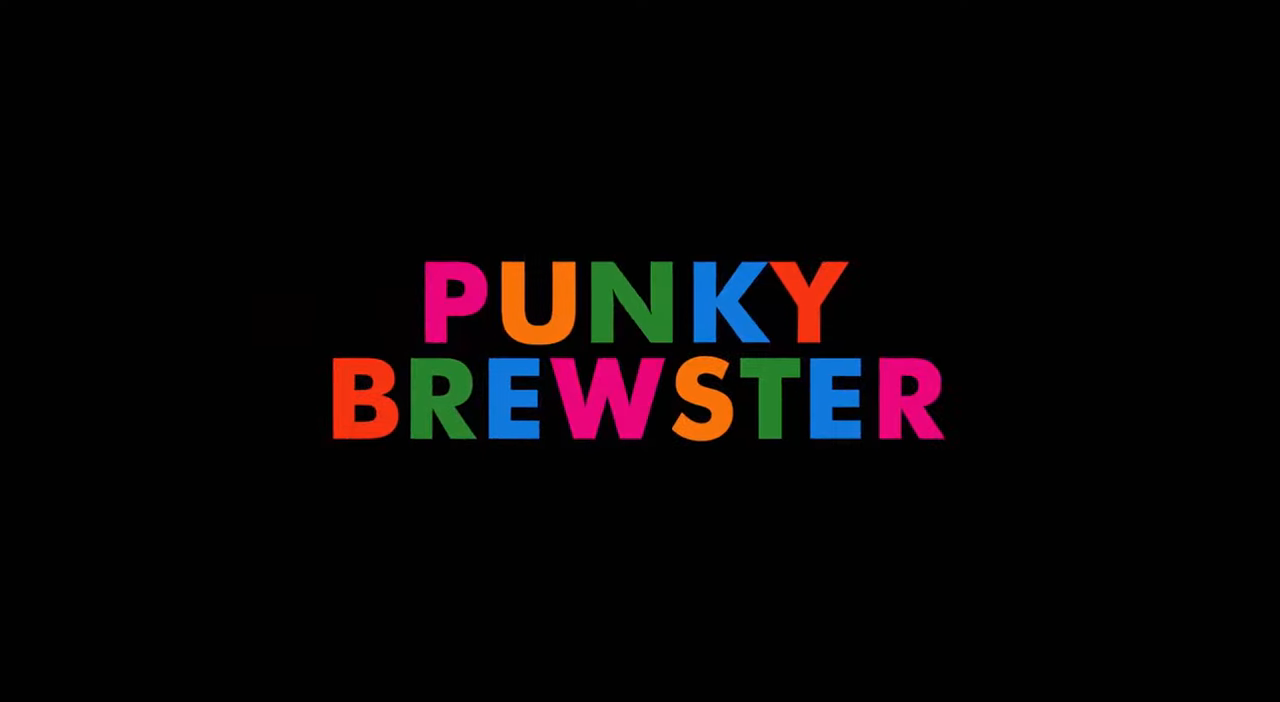 The first teaser for the upcoming revival of NBC’s 1980s hit series Punky Brewster has been released. The series will be available on NBC Universal’s streaming service PEACOCK available later this year. It will feature Soleil Moon Frye reprising her role as Brewster as a mother of three who meets a child in a similar situation as Punky in the original series.

The original series brought awareness to adoption and the revival will also focus on the topic when Punky meets a girl who reminds her of her younger self.