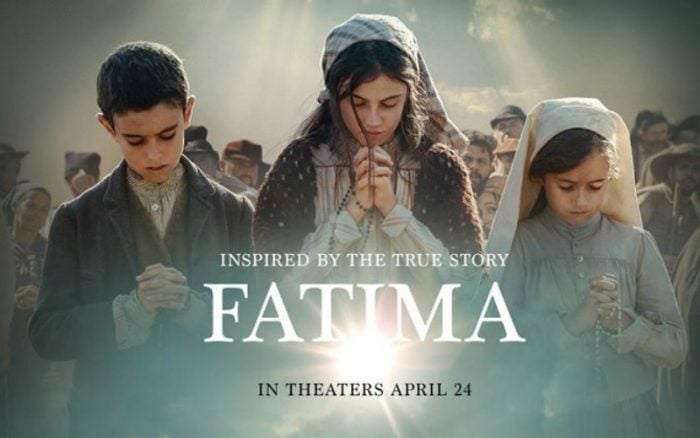 Fatima tells the story of a 10-year old shepherd and her two young cousins in Fátima, Portugal, who report seeing visions of the Virgin Mary. Their revelations inspire believers but anger officials of both the Church and the secular government, who try to force them to recant their story. As word of their prophecy spreads, tens of thousands of religious pilgrims flock to the site in hopes of witnessing a miracle. What they experience will change their lives forever.

Fatima is set to be released in theaters in the United States on April 24. Get ticket information here.

Watch the official trailer for Fatima below:

You may also like:  Alisha Weir talks about getting the lead role in the Film Adaptation of "Matilda The Musical" in an NBC Today Show interview
In this article:Fatima