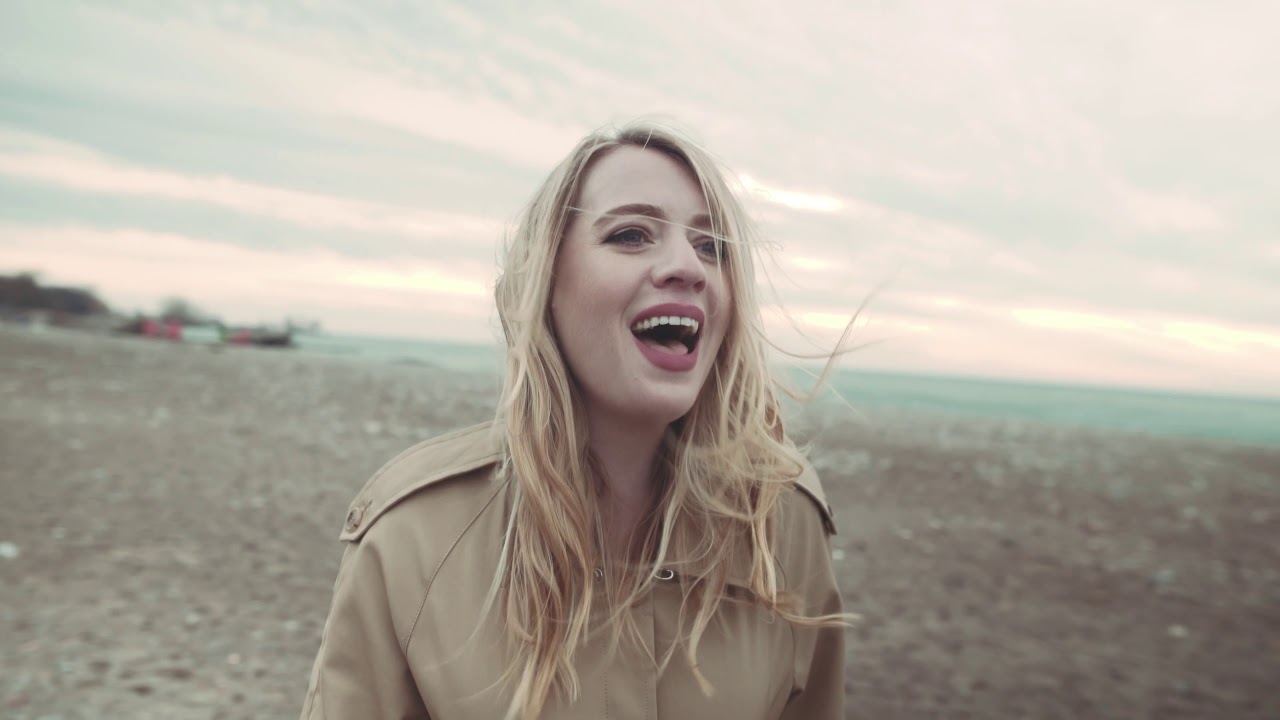 Independent music artist and former Disney Channel star Alexz Johnson has released her latest track titled “Still Alive”. The Canada based singer is known best to many fans for her role in the Disney Channel series “So Weird” where she played the character of Annie Thelen for the show’s third and final season. You can watch episodes of “So Weird” on Disney+.

Along with the new song, Johnson is celebrating being a first-time mom having very recently given birth