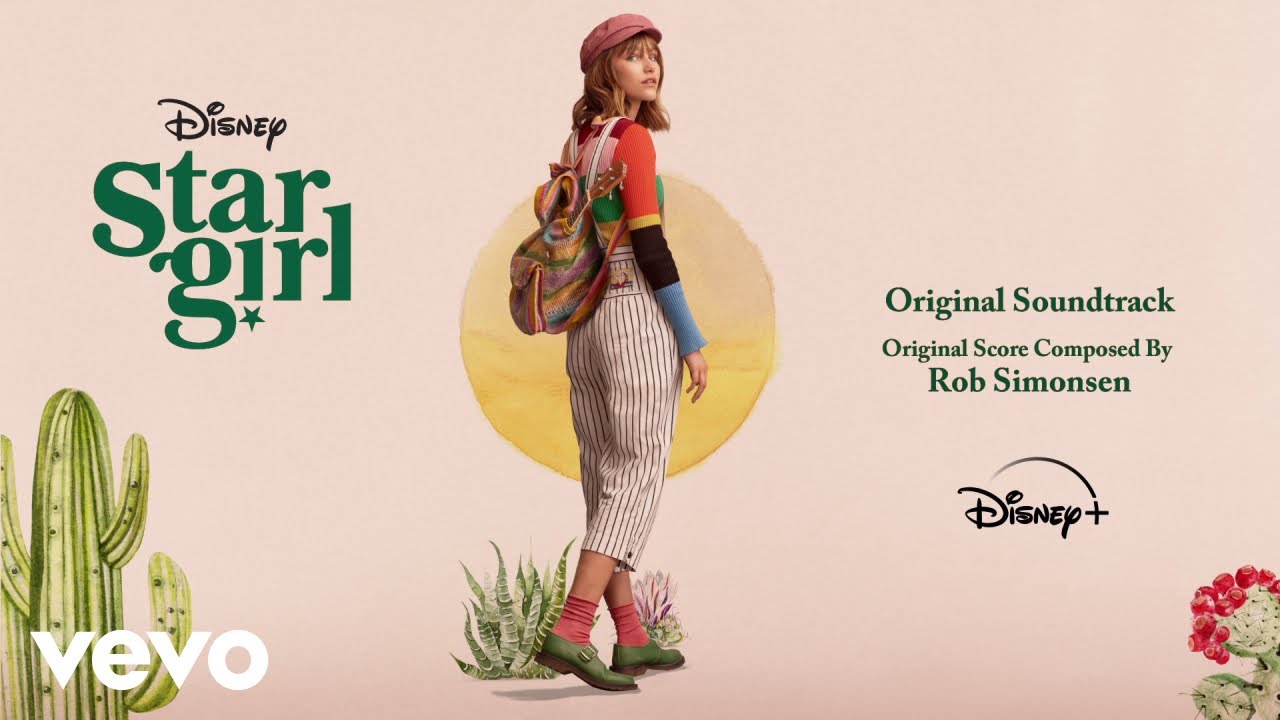 Disney has released a new song featuring Grace VanderWaal. The song titled “Today and Tomorrow” is featured in the upcoming Disney+ film “Stargirl” which is set for release on the streaming platform March 13. The film will be Grace VanderWaal’s highly anticipated acting debut.

Listen to the song “Today and Tomorrow” below: