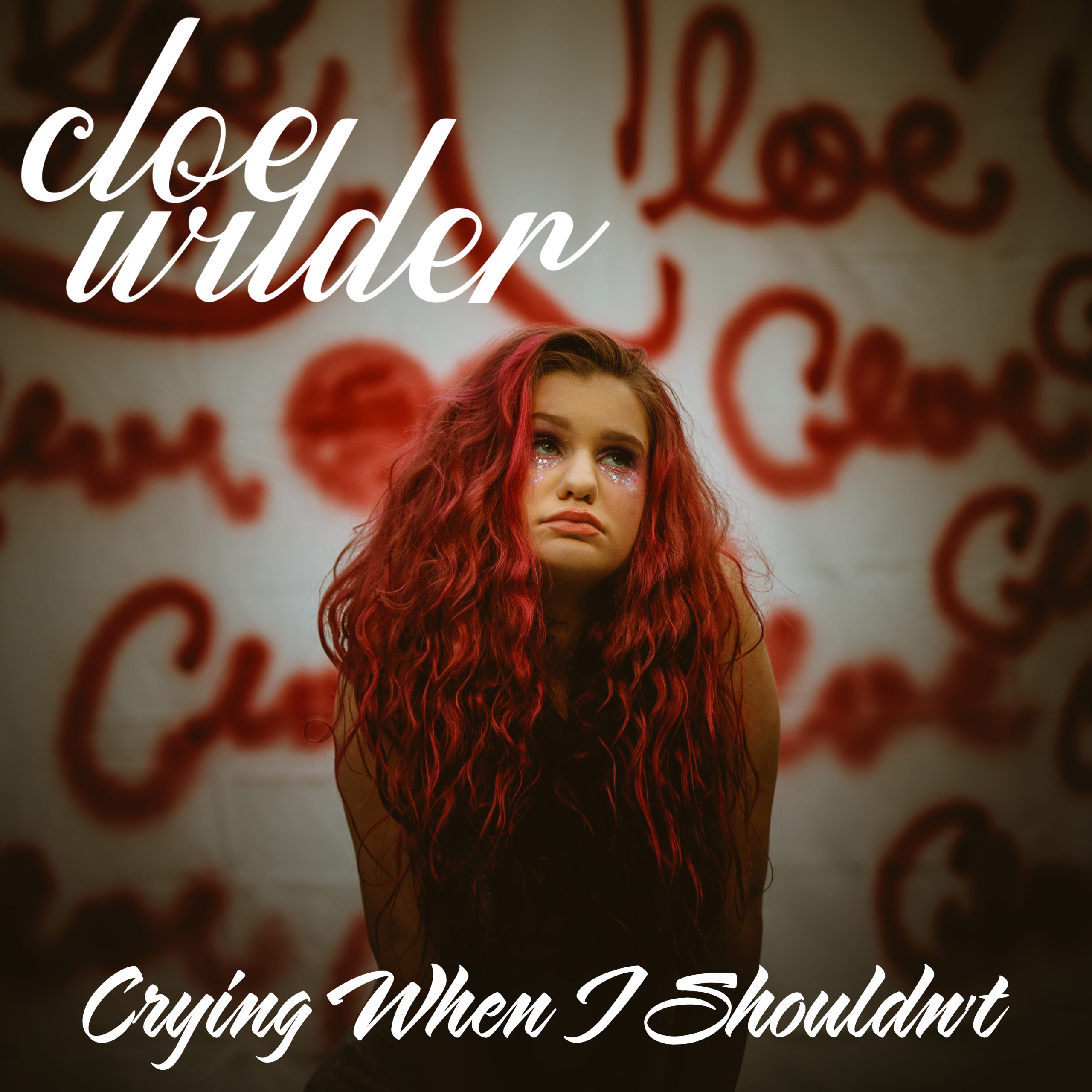 Amassing hundreds of thousands of streams and views, and arriving as a rising star in 2020, the
14-year-old American artist, Cloe Wilder announces today the release
of her newest single and music video “Crying When I Shouldn’t.” The
single was produced and co-written by Eric Scullin who has worked with
RZA and Mark Needham (The Killers), with a special collaboration with
three-time Grammy® Award winners and Billie Eilish’s mixing and
mastering team, Rob Kinelski and John Greenham. “Crying When I
Shouldn’t” is available today via all digital platforms HERE.

To celebrate the big news, the promising star shares the news that the
official video will also be premiering at the big screens of the
Universal Studio City Walk in Los Angeles, CA.

Produced and co-written by Eric Scullin, Cloe also had the opportunity
to collaborate for this single alongside Billie Eilish’s mixing and
mastering team Rob Kinelski and John Greenham. The engineering and
mastering professionals became three-time winners in the 62nd Annual
Grammy® Awards 2020 with their contribution to Elish’s hits and career
success, and today, they become part of a new journey with Cloe,
releasing this stunning song that can transcend genres and
generations.

“I’m afraid that this song will get lost in translation so let me
clarify: Cry for yourself, it’s healthy. I’m promoting vulnerability
and expression. I wrote this song with Eric Scullin when I was
frustrated, I guess. I was confusing my feelings for letting somebody
win when it’s not like that. You could say that we are entering my new
“era” with this song 🙂 That’s why it feels so good to give you this.
This was one of my favorite writing processes. The song was mixed and
mastered by Rob Kinelski and John Greenham, one of the wildest parts
of actually being a member of the industry is working with people you
admire. You guys are crazy talented. Everybody has worked so hard on
this single. I’m so grateful to all of you. I filmed this video with
Joseph Yao and his team. I love this visual so much, I hope you do
too.” expressed Cloe.

This single marks the beginning of a new chapter in her life, and
Cloe’s career it’s on the verge of a major breakthrough and will be
making her presence known stateside with various activations.