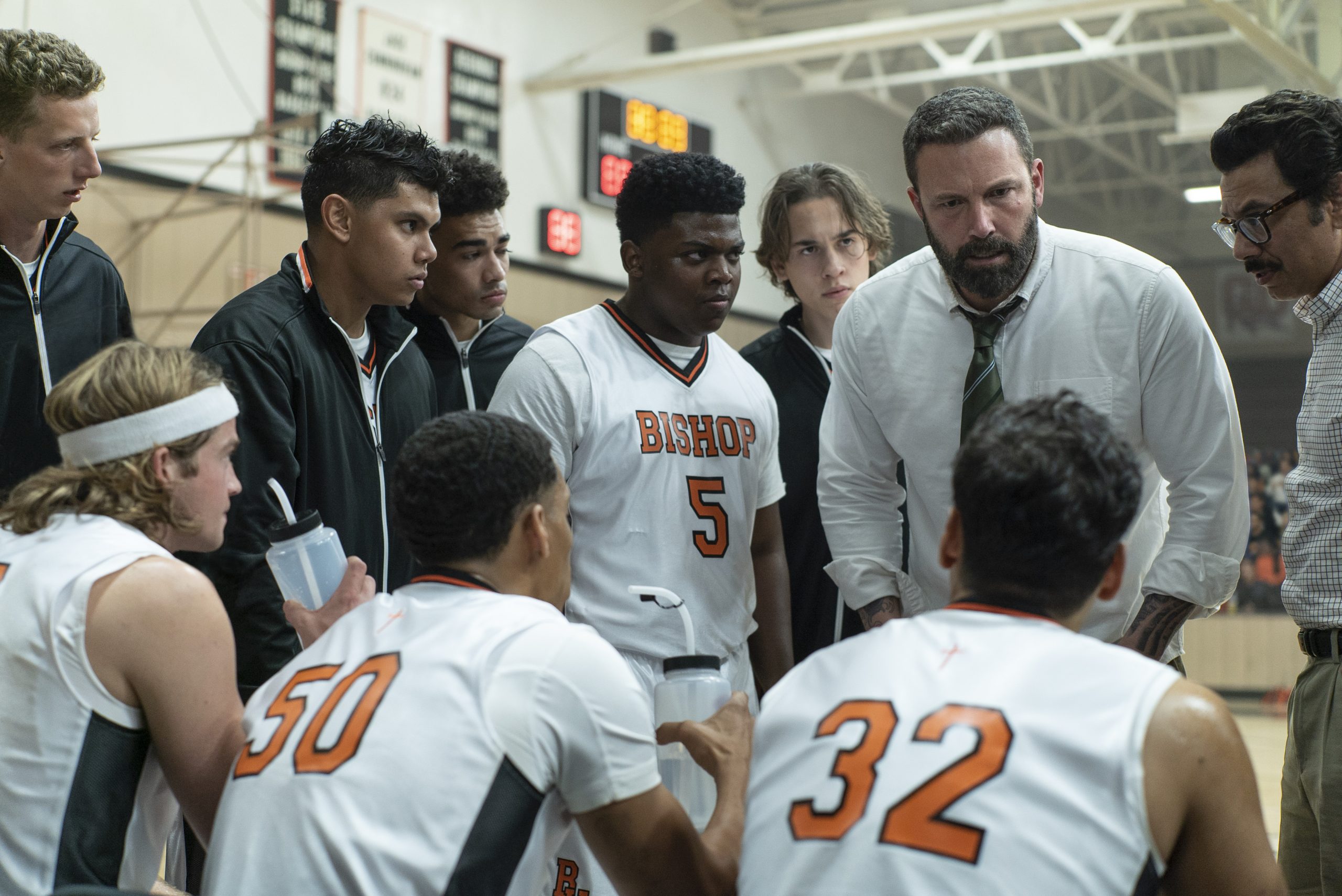 Warner Brothers has dropped the second trailer for Ben Affleck’s upcoming film “The Way Back” set to arrive in theaters on March 6.

The film tackles redemption, hope, and second chances surrounding Ben’s character who is dealing with internal struggles and tragedy. At the request of a priest, he reluctantly agrees to be the interim coach of his former high school team after the head coach suffers a heart attack. Through this volunteer experience, he finds a glimmer of hope for the future. It’s both a raw and inspirational film, hitting theaters March 6.