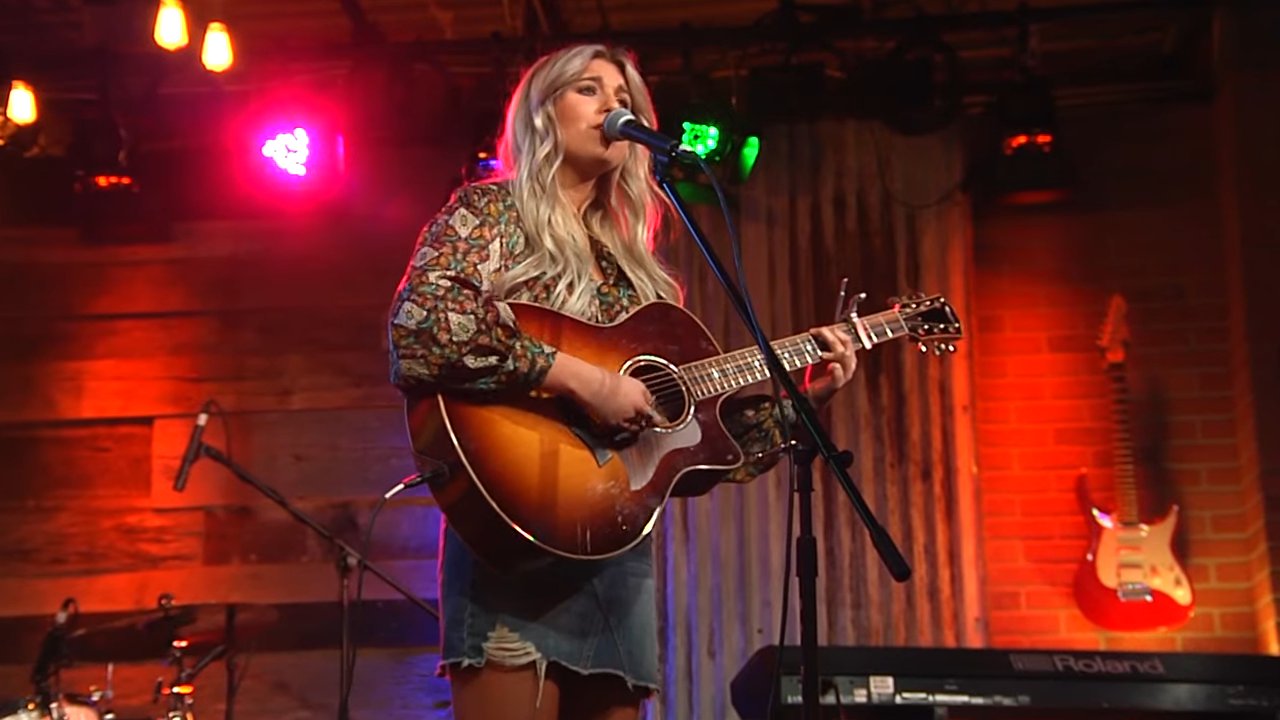 Brennley Brown has revealed her new single titled “One More Hallelujah”. The 18 year old who first gained national attention as a contestant on the NBC music competition series “The Voice”, has been working hard on original music for a few years and now fans get to finally hear it. The release of “One More Hallelujah” is the second original song released by Brown. The first “Keep Coming Back” which dropped in November.

A person of strong faith, the new song reflects Brennley’s beliefs and reminds all of us that no matter what we are going through, we are always looking to hear God’s voice. Making the media rounds in Nashville, Brennley stopped by Today In Nashville to perform the song live. Watch the video below!