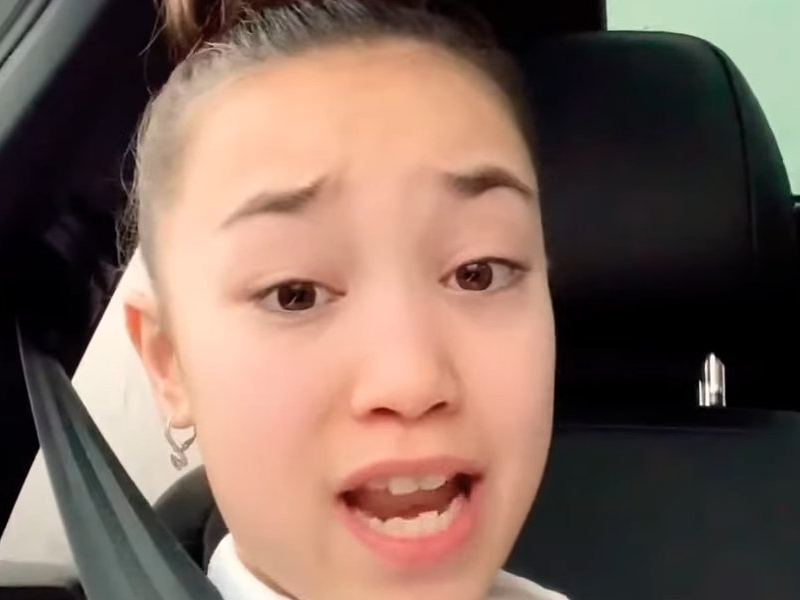 Ava Ro has dropped a new rap cover saying that she wanted to cover a female rapper for her next YouTube video and after looking up all kinds of different rappers Ava really liked Wynne who is based out of Portland. Ava says that she has great lyrics, rhymes, and can rap pretty fast.

For those who don’t remember, Ava is part of the Canada-based all-girl music collective GForce that gained international recognition in 2019 during last season’s America’s Got Talent on NBC. The fresh cover was recorded while Ava was actually on her way to GForce practice.

I wanted to do a rap cover of a female rapper and after looking up all kinds of rappers, I really like Wynne who is based out of Portland. She has great lyrics, rhymes, rhymes and can rap pretty fast! Hope you like my latest car pool rap session of the song Buzzer by Wynne. Don’t forget to like 👍🏼 and subscribe 🔔

In this article:Ava Ro, GForce