Raven-Symoné is heading back to her Disney Channel roots with a guest stint on the Sept. 7 episode of Zendaya’s “K.C. Undercover.”

Variety reports “The View” host got her start on Disney in 2003 with popular sitcom “That’s So Raven,” of which Zendaya was an avid fan during her childhood. Raven also has long-term Disney fans from the “Zenon” and “Cheetah Girls” movies.

“I grew up watching ‘That’s So Raven,’ and that’s where I learned a lot of my comedy,” Zendaya tells Variety.

Disney Channel exec Adam Bonnett who developed both “That’s So Raven” and “K.C. Undercover” (in addition to Miley Cyrus’ “Hannah Montana,” Selena Gomez’s “Wizards of Waverly Place,” “Hilary Duff’s “Lizzie McGuire,” Shia LaBeouf’s “Even Stevens,” the “Teen Beach Movie” franchise, plus Bella Thorne and Zendaya’s first Disney series “Shake It Up”) says that Raven’s return to the network was the perfect fit for “The Cosby Show” alum and the current “K.C.” star.

“This seemed like a perfect opportunity for Raven to make a really noisy, memorable return to Disney Channel,” Bonnett tells Variety. “We always knew that Zendaya was a huge Raven-Symoné fan. Raven was her idol as a performer and really, as a person. The exec producer of “K.C.,” Rob Lotterstein, reached out to Raven to see if she would guest star, knowing how much this would mean to his star. He called it his gift to Zendaya.”

Raven’s episode of the high-school spy comedy sees undercover spy K.C. Cooper (Zendaya) enlisting the help of a former spy and computer engineering expert Simone Deveraux (Raven-Symoné) when her family’s sophisticated robot, Judy, runs away and is captured by enemy agents. The special incorporates classic comedy hijinks, which both stars excelled at.

“The scene that popped out to me is when they were disguised as janitors,” Bonnett says (see below). “That’s classic buddy comedy — these two girls posing as these two very old janitors. You really get the chemistry that these two had together from watching that scene.”

Zendaya admits that having Raven on set pushed her to her best performance. “It was kind of weird because I’ve learned so much from watching her, but I couldn’t do her stuff in front of her. She really pushed me to try new things and create my own thing,” she says. “I definitely had to step my game up.”

Bonnett explains that the actresses’ rapport was instant. “When I went to the run-through and I saw them rehearse, it just looked like they were best friends or sort of like a older sister-younger sister relationship.”

He continues, “Raven was in awe of Zendaya’s professionalism. Zendaya is the star of the show — she’s such a strong leader of that entire cast and crew. She’s a consummate professional, and I think that Raven was just really impressed with Zendaya’s talents as a sitcom star. Zendaya was just in awe of Raven, her idol, and obviously her comedic brilliance and Raven’s love of improv — that was something Zendaya was really excited about.”

That very star quality is something that has not changed at the kids’ cabler through the years.

“I don’t think a lot has changed,” Bonnett says, comparing “That’s So Raven” to “K.C. Undercover.” He adds: “The two shows have a lot of similarities. They’re both star-driven vehicles that showcase the actresses talents. Both shows are very similar in that they’re about teenagers and their friends and their families. Both shows are about African-American families and both shows are about relatable characters with a really nice dose of wish-fulfillment.”

Something that has changed at Disney from the “That’s So Raven” days is the prominence of social media in the digital era.

“When we were developing ‘K.C. Undercover,’ we were hyper-aware of all the choices that kids have so we really made sure that we had characters that we knew audiences would want to watch week-to-week, especially with serialized storytelling that we knew would hook them in,” he says. “We were just hyper-aware because we knew how competitive the landscape is right now that we wanted a show that had really dynamic storytelling to make kids run home on a Sunday night to watch, and more so, go watch it over and over again.”

Though content consumption may be different, the seamless merging of Raven and Zendaya proves that Disney has held onto the same values for their audience. Bonnett says, “It’s still the same audience of kids, tweens and their parents — and quality storytelling.” 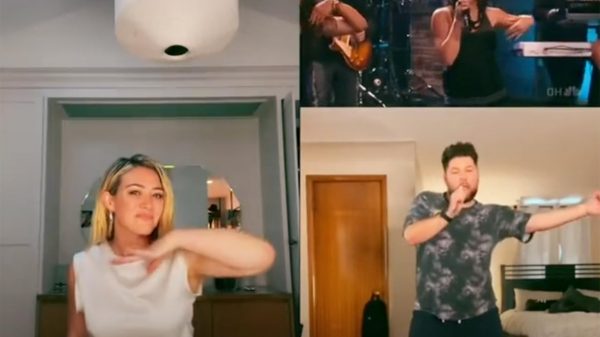 NOTE: This article is 2 months old and may not include the most recent information.It’s been a good few weeks. Britney Spears is free,... 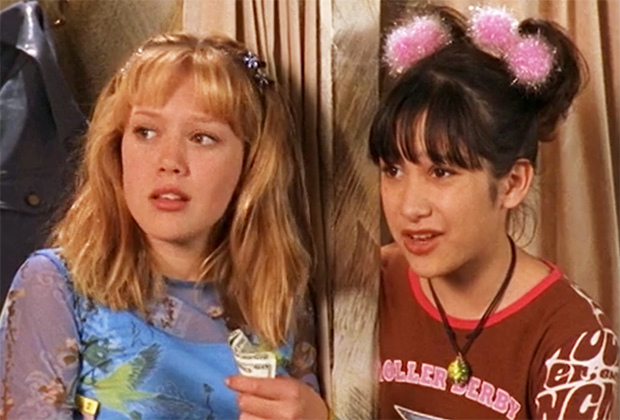 NOTE: This article is 2 years old and may not include the most recent information.The cast from Disney Channel’s popular early 2000’s series Lizzie... 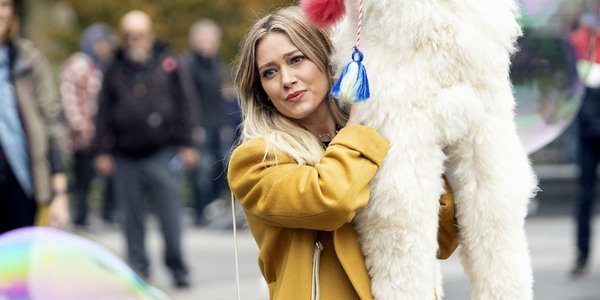 NOTE: This article is 2 years old and may not include the most recent information.Following the news that Disney has paused production of the...

NOTE: This article is 2 years old and may not include the most recent information.In a video released by Disney Wednesday, Hilary Duff has...

Trevor DeckerNovember 20, 2019
Advertisement
We use cookies on our website to give you the most relevant experience by remembering your preferences and repeat visits. By clicking “Accept”, you consent to the use of ALL the cookies.
Do not sell my personal information.
Cookie settingsACCEPT
Manage consent